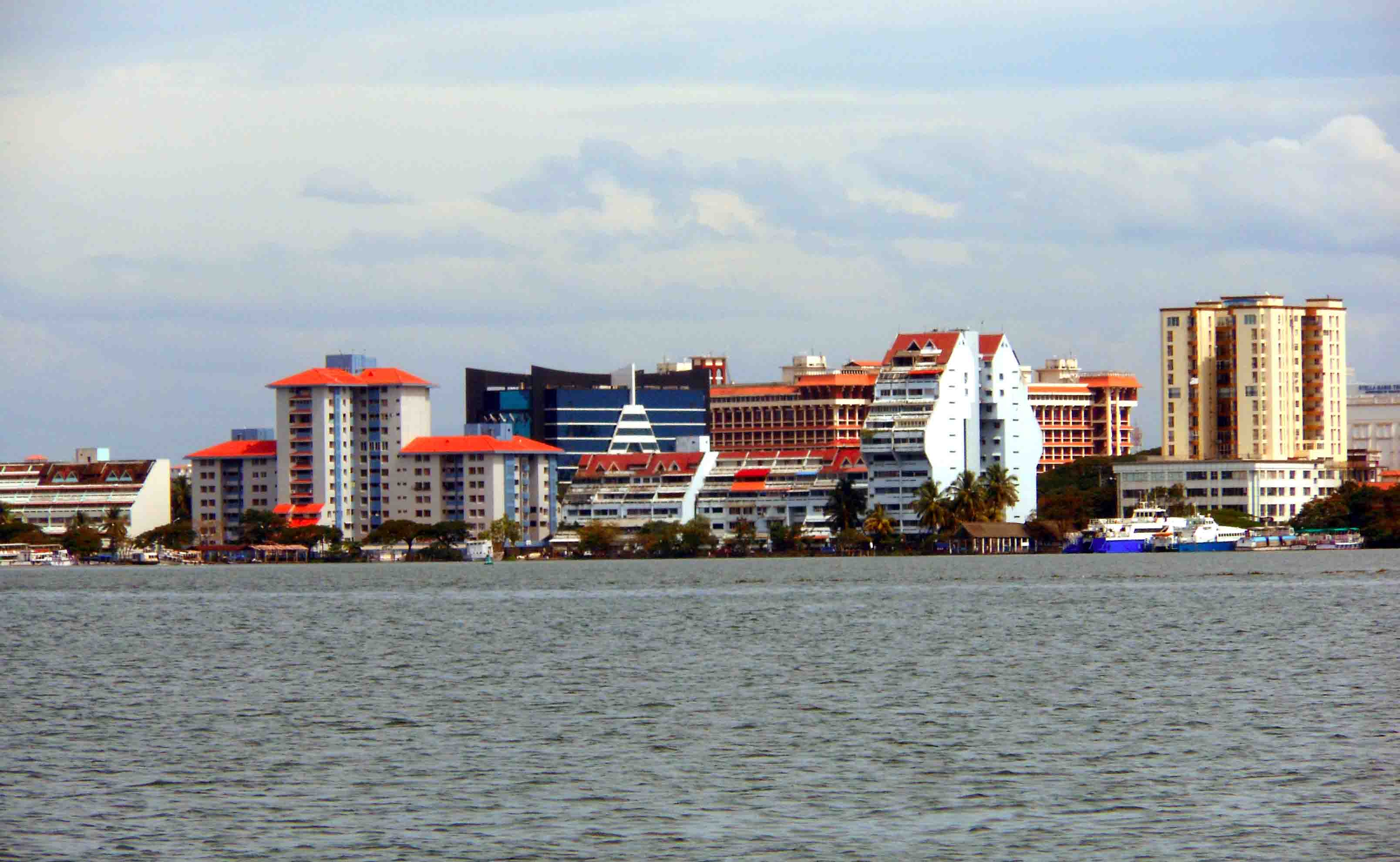 Cochin is situated on the west coast of India in the beautiful state Kerala. It is flanked by the Arabian Sea on the western side and the Western Ghats on the eastern side. Cochin is the commercial capital and the most cosmopolitan city of Kerala. It is also known as the Queen of Arabian Sea. Cochin is also referred to as the Gateway to Kerala. With one of the finest natural harbors in the world, this was once a major centre for commerce and trade with Arabs, British, Chinese, Portuguese, Dutch etc..

Cochin Railway station is known as Ernakulam, 2 stations are there one is Ernakulam Town and other is Ernakulam Junction. Cochin Airport is around 40 kms / 1.30 hrs away from City.  Sight seeing places are in Fort Cochin area, which is around 10 kms / half an hour drive from Ernakulam City. Will take around 3 – 4 hrs for Cochin sight seeing. 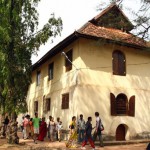 Dutch Palace : This palace is also known as Mattancherry Palace. Built by Portuguese in 1555 AD. The Palace was renovated by in 1663 by the Dutch and got the present name. The Palace houses beautiful murals, royal costumes, palanquins, Dutch maps of old Kochi, three dimensional portrait of Maharaja, 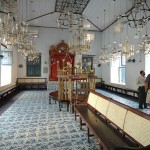 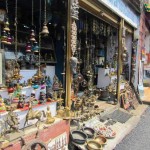 Jew town / Jew Street : is famous for its antique shops and colonial buildings that speak about the good old days of communal harmony. The Jew town is a narrow street between Mattancherry Palace and the Synagogue. 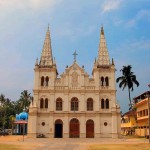 Santacruz Basilica Church : The church situated at Fort Kochi close to St. Francis Church and is worth visiting. Some beautiful paintings can be seen here. The Church was built by Portuguese and elevated to Cathedral by Pope Paul IV in 1558. 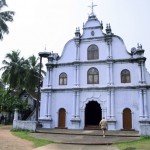 St. Francis Church : The Protestant church was originally built by Portuguese in 1503 AD and is believed to be the oldest church built by the Europeans in India. This was initially built of timber and later reconstructed in stone masonry. It was restored in 1779 by Protestant Dutch, converted to an Anglican church by the British in 1795 and is present governed by the Church of South India. Vasco da gama was buried here in 1524 before his remains were moved to Lisbon, Portugal. The tombstone still remains. Cochin Tour Packages 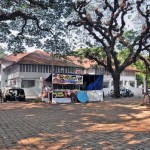 Fort Cochin : A mix of old houses built by the Portuguese, Dutch and British in these colonial periods line the streets of Fort Kochi. Here is a small beach also. Cochin Tour Packages 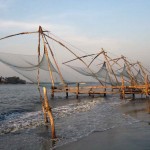 Chinese Fishing Nets       : These huge cantilevered fishing nets are brought to India by ancient Chinese traders between 1350 and 1450 AD. These nets are set up on teak woods and bamboo poles. It exhibits a mechanical method of catching fish by local fishermen and they are used in High tides. Cochin Tour Packages 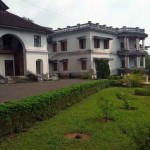 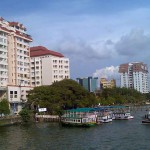 Marine Drive : Marine Drive is considered to be one of the most beautiful parts of the city. It is built facing the backwaters, and is a popular hangout for the local populace. Ironic to its name, no vehicles are allowed on the walkway. Boating facilities available there, both common and exclusive boats available. Cochin Tour Packages 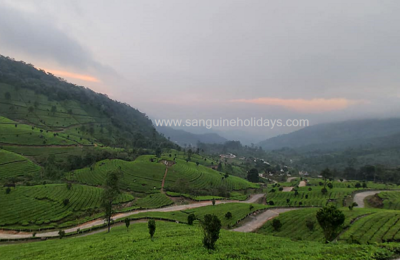 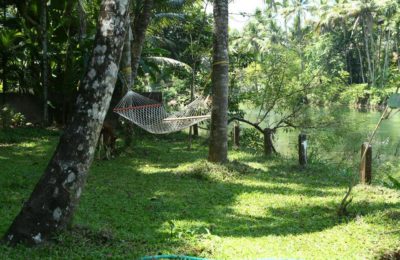 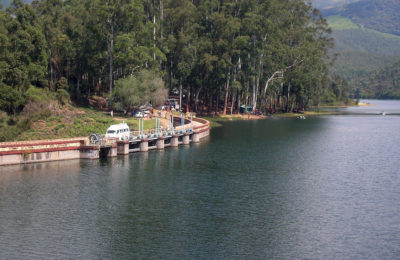 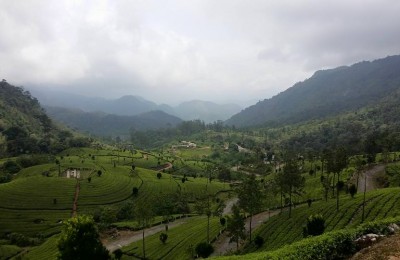 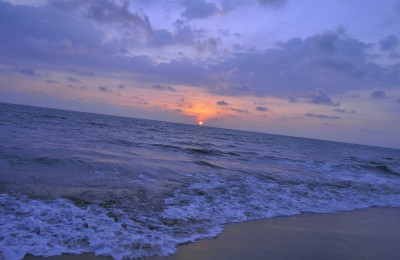 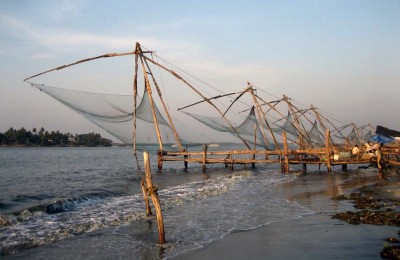