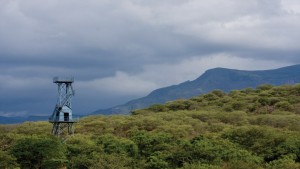 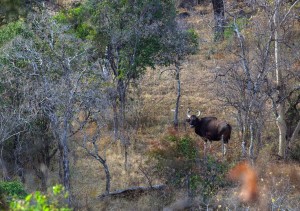 Chinnar Wildlife Sanctuary is located 50 kms north of Munnar on SH 17 which passes through the sanctuary for 16 km and divides the sanctuary into nearly equal portions. It is one of twelve Wildlife Sanctuaries among the protected areas of Kerala. It falls under the jurisdiction of Munnar Wildlife Division which has its Headquarters at Munnar.  The Chinnar River and Pambar rivers are the major perennial water resources in the sanctuary. There are 11 tribal settlements inside the Chinnar Wild life sanctuary, each is well demarcated by temporary stone walls. Cultivation of maize, ragi and lemongrass is practiced in the settlements. The Marayoor Sandalwood forest is located here.

In Chinnar wildlife sanctuary, 34 species of Mammals, including many Panthers and Spotted deer, 245 species of birds including Yellow-throated Bulbuls, 52 species of reptiles including 29 species of snakes, Indian Star Tortoise and the largest population of vulnerable Mugger Crocodiles in Kerala are lives here.  42 species of fishes are observed in the Chinnar and Pambar rivers and about  22 amphibian species also found here. There are around 156 species of butterflies and 965 species of flowering plants. Chinnar Wild life sanctuary tour 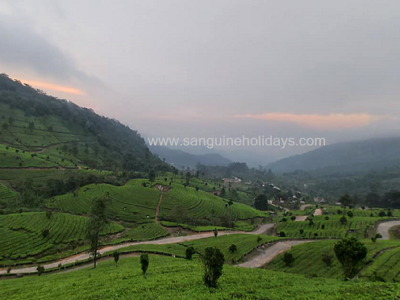 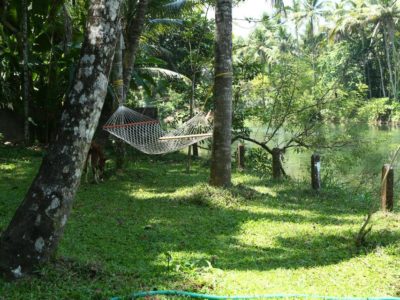 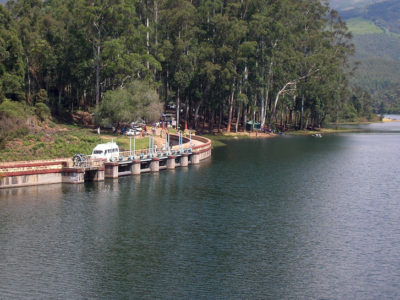 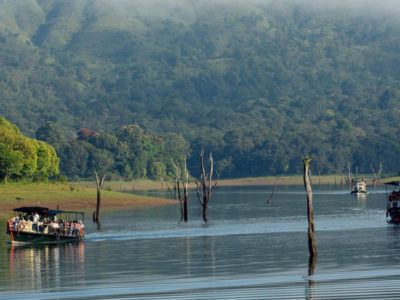 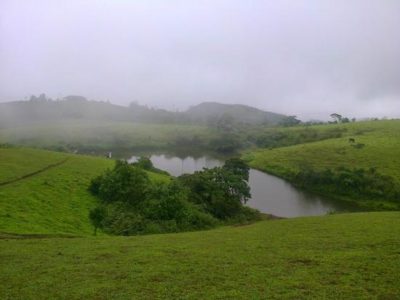 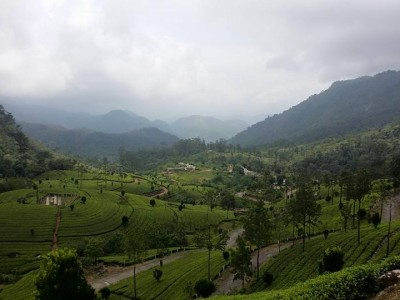